Welcome to the Summer School 2021

Network control is an emerging field where two lines of research, namely control and network theories, are combined to study complex systems. The strength of network control in comparison with existing techniques lies in its ability to make concrete prediction with respect to the future behavior of the studied system and associate it with the system’s physical structure. When applied to brain data, network control not only allows to describe the complex temporal patterns of neural activity within a mathematically rigorous quantitative framework, but also directly predicts the full trajectory of state transitions based on the algebraic distribution of driver nodes and the time course of the input signals.

To enable a greater number of participants to join the summer school and because of the ongoing restriction due to the corona pandemic, the event will be fully virtual. Participation is for free but requires registration.

More to the relevance of the topic

Recent applications of network control theory to study brain dynamics have proven it to be a potent tool to mechanistically study neural patterns where new insights about the brain properties are unfolded and new information about the cognitive and functional roles of different brain regions are gained.

Since many neuropsychiatric disorders are associated with dysregulated neural activity, investigation of brain changes using network control is a promising approach to explore the neurobiology of psychiatric disorders which provides a new perspective to inform potential alternative or supplementary treatment options. Recent examples are studies on major depression, dementia, psychosis, or brain stimulation as a treatment option.

Methods
in network control including linear and nonlinear models

Usability
of neuroimaging and behavioral data for network control

There will be three Keynote lectures by internationally renowned experts in the field of network neuroscience and computational psychiatry. These scientists have accelerated and enriched the field with visionary approaches and interdisciplinary collaborations. They will share some of their expertise and their outline the future aims.

The symposia serve to update the knowledge of researchers on the latest topics in network and control sciences. Each symposium will be held by a mixture of local and international speakers where after a short introduction into the topics, the latest applications and research advances will be presented in form of discussion between speaker with network control and psychiatric research expertise.

The planned symposia will focus on the following topics:

To foster the exchange culture and to give the attendees the opportunity to get the most out of the event, we plan to have posters presented by the attendees. Based on the abstracts handed in before, four attendees will be selected for oral presentations. Moreover, three poster awardees will be chosen among the presenters based on the ratings of the poster judges (speakers).

Attendees can directly pose questions to the experts. There are four different panels that will be dedicated to different topics, following the content of the symposia.

Our virtual Summer School will consist of Zoom sessions. Complementing, we will meet on Gather.town - an online socialising environment. To familiarize yourself with these tools, please take a look at these:

Tips for Zoom Tips for Gathertown Welcome to our Summer School

The event will provide a venue for the participants to present their latest research results during the summer school as posters. The best four abstracts selected by the committee will have the chance to present their research in an oral presentation and will receive an official certificate.

Each abstract should be limited to 250 words and submitted to the organizers latest by September 10th, 2021 by sending an email to controlpsychiatry@med.uni-tuebingen.de.

Funded by the Federal Ministry of Education and Research (BMBF) and the Baden-Württemberg Ministry of Science as part of the Excellence Strategy of the German Federal and State Governments. 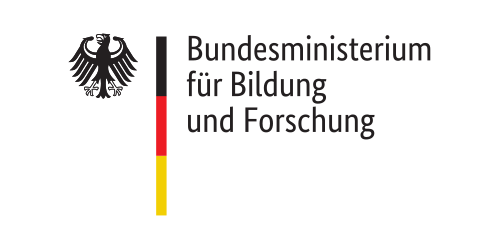 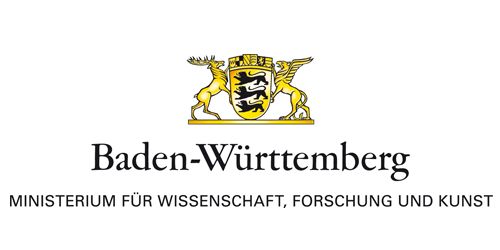